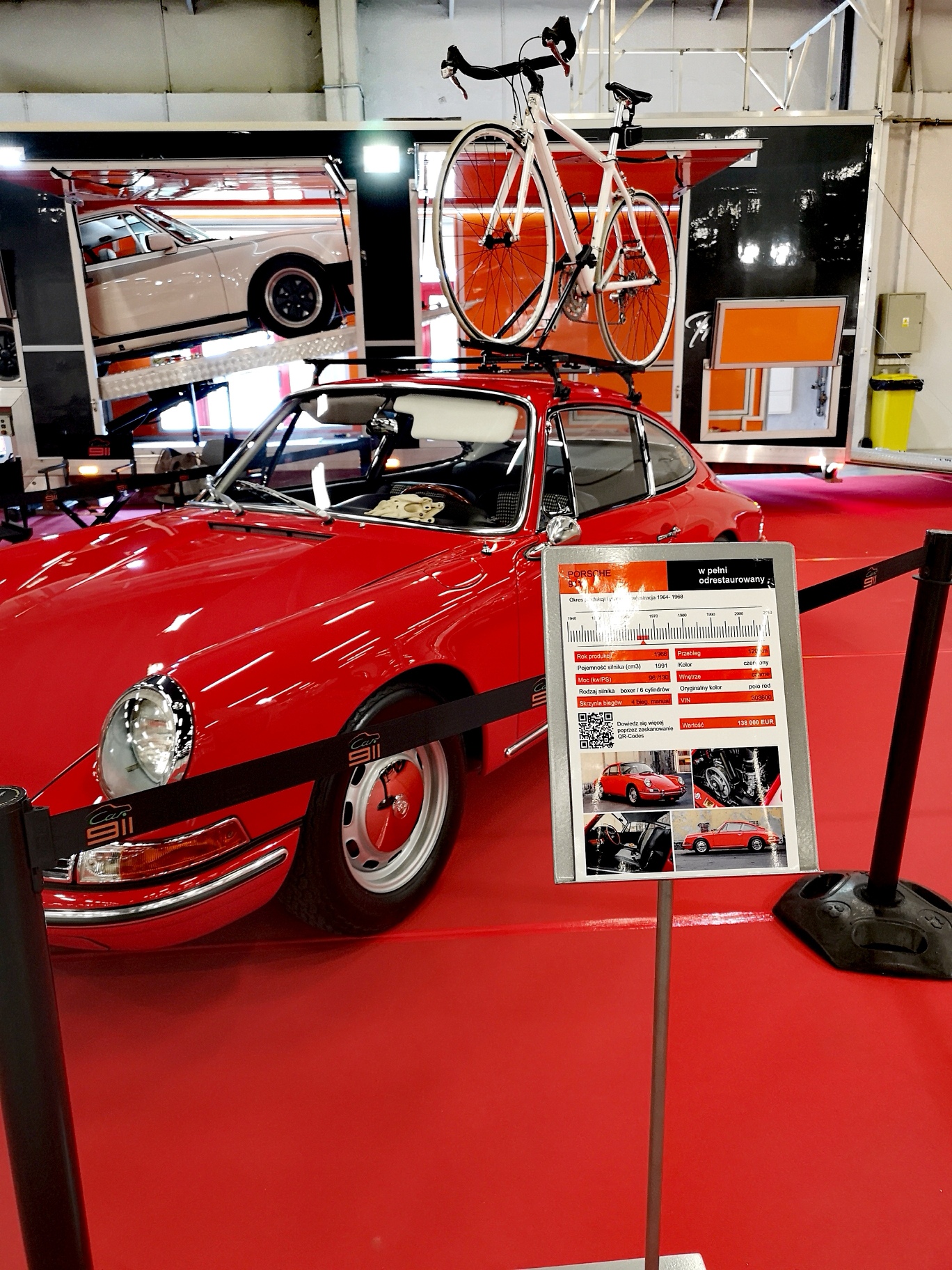 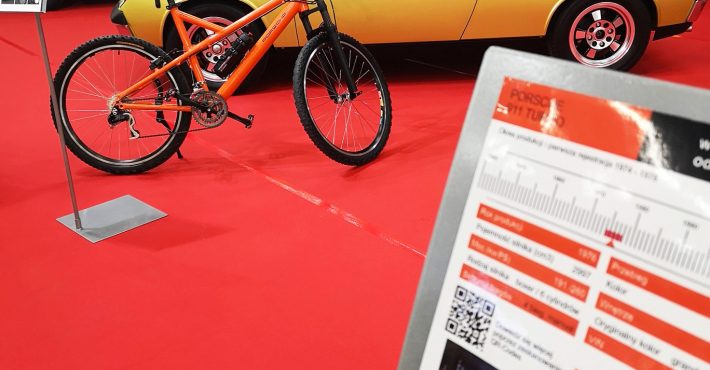 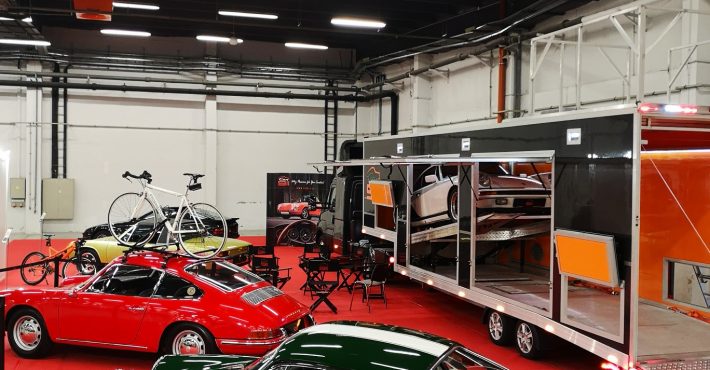 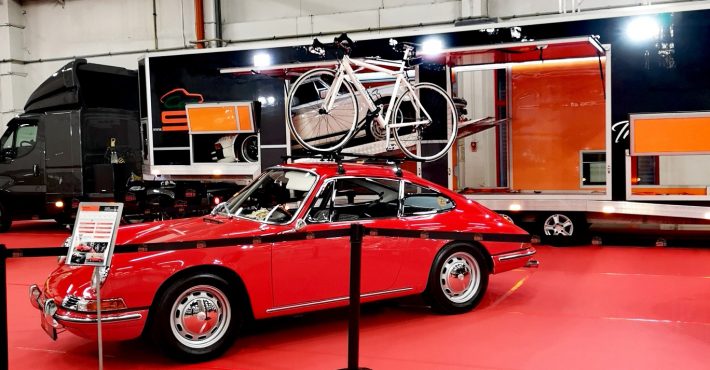 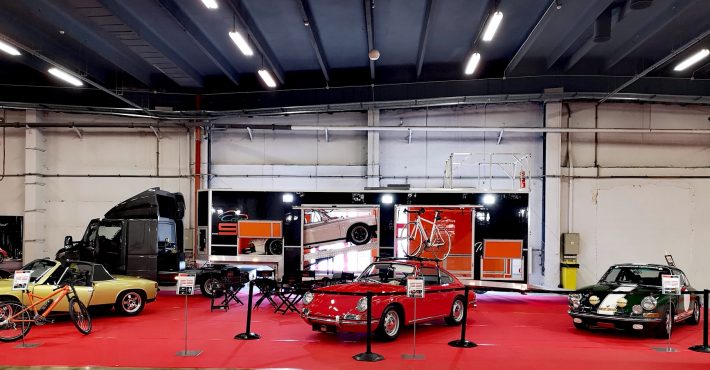 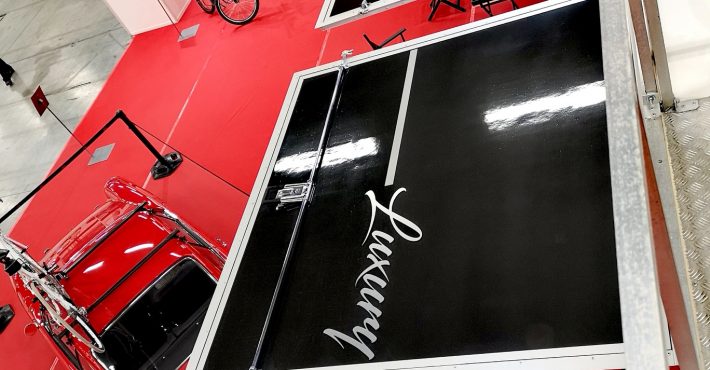 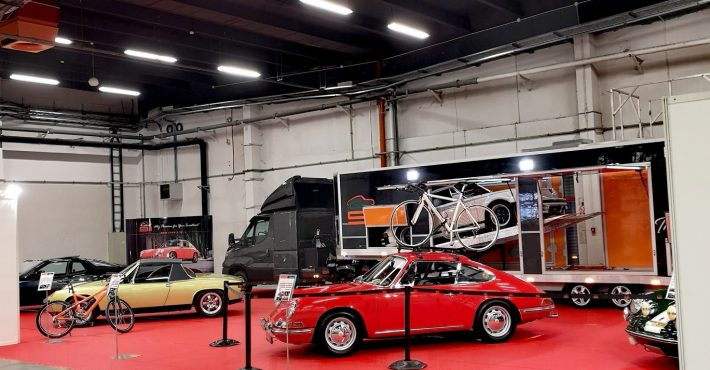 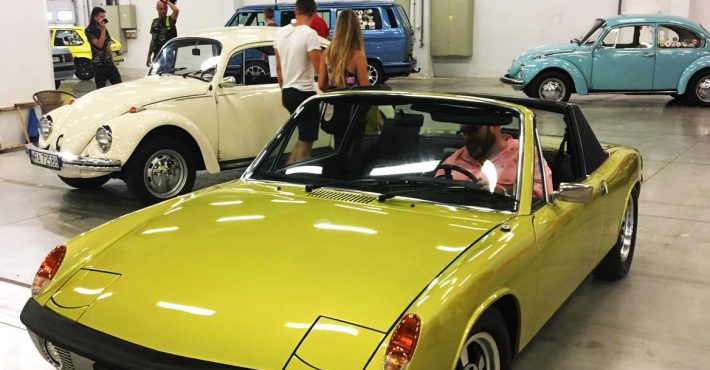 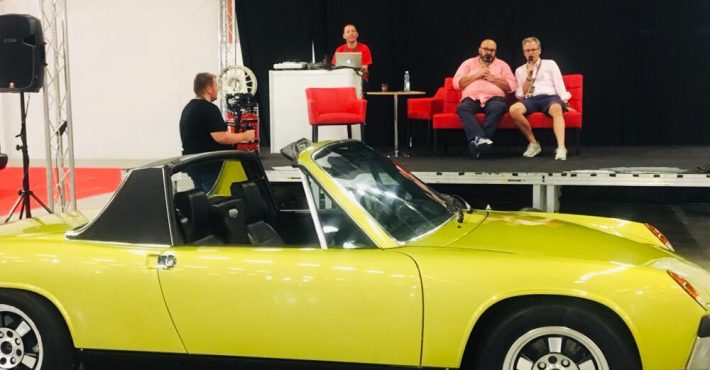 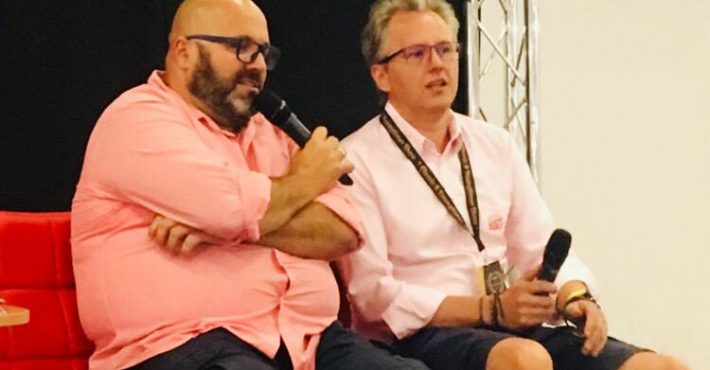 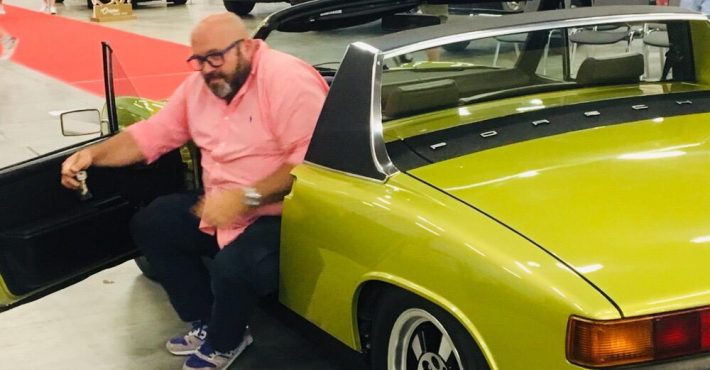 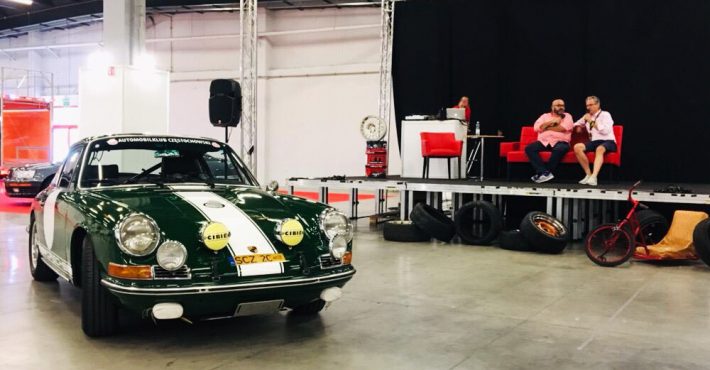 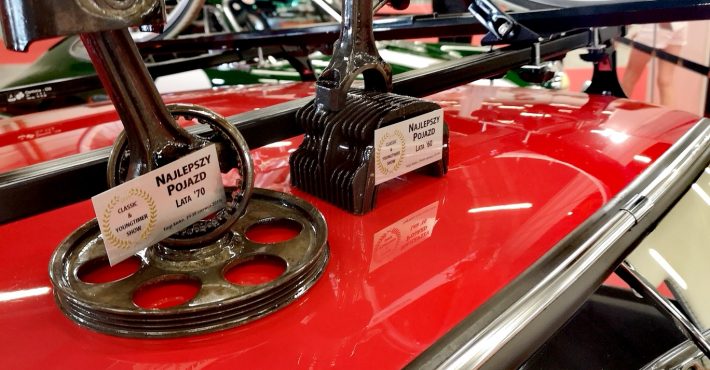 Last weekend, on 29–30 June, I had the opportunity to participate in the Classic & Youngtimer Show.

Of course, no little wonder was a transport car dedicated to historic cars, Iveco Daily 210 (https://car911.eu/car/iveco-daily-210/ ), which was completely built according to the concept of the owner, and which is now perfectly suited for the transport of vehicles to the B+E category.

Presentations of selected vehicles by Rafał Jemielita and Jarosław Maznas, known to all motoring fanatics from TVN turbo channel, whose automotive knowledge and journalistic experience generated a lot of interest among visitors, were also a great attraction during the shows.